Meet some members of our team 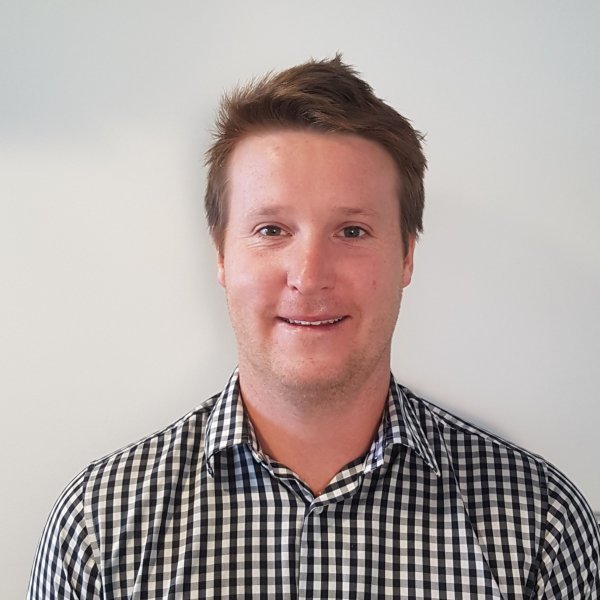 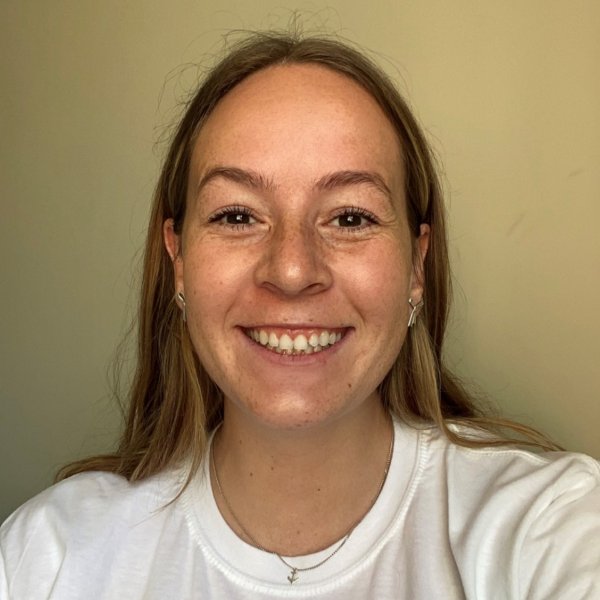 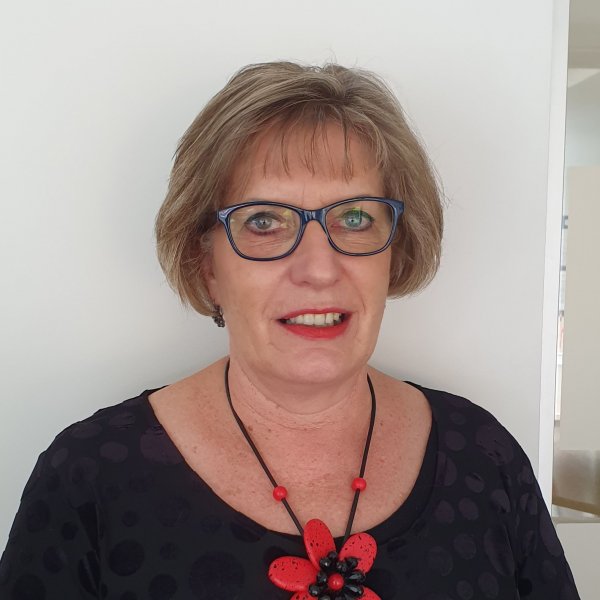 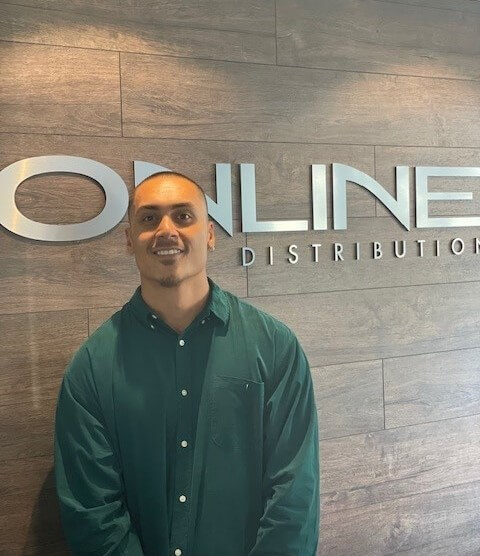 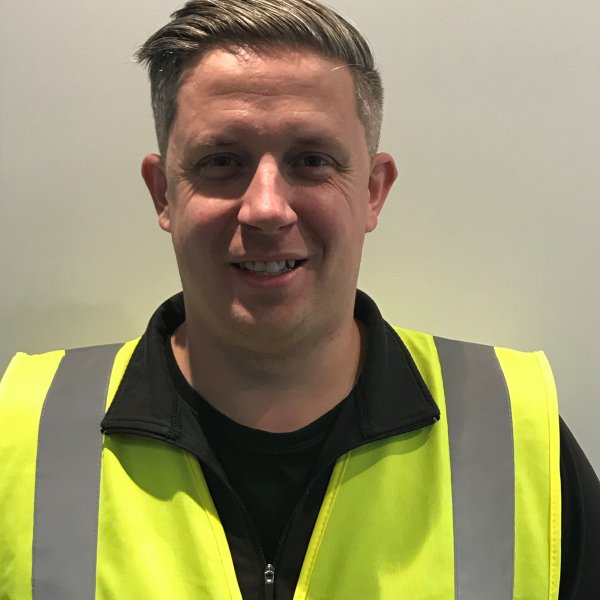 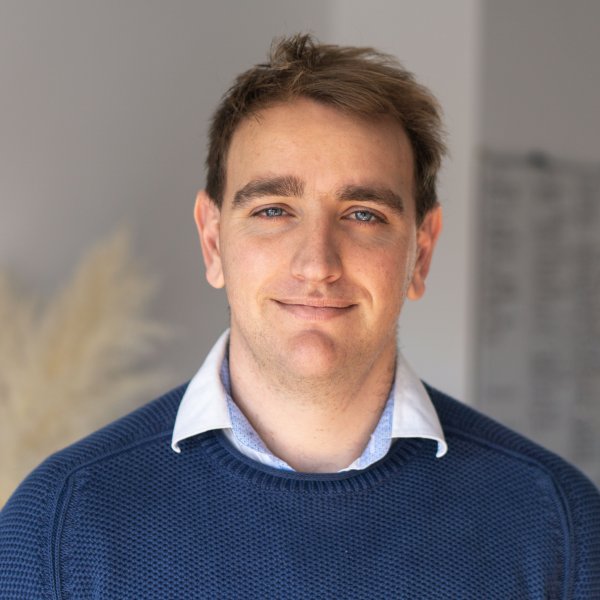 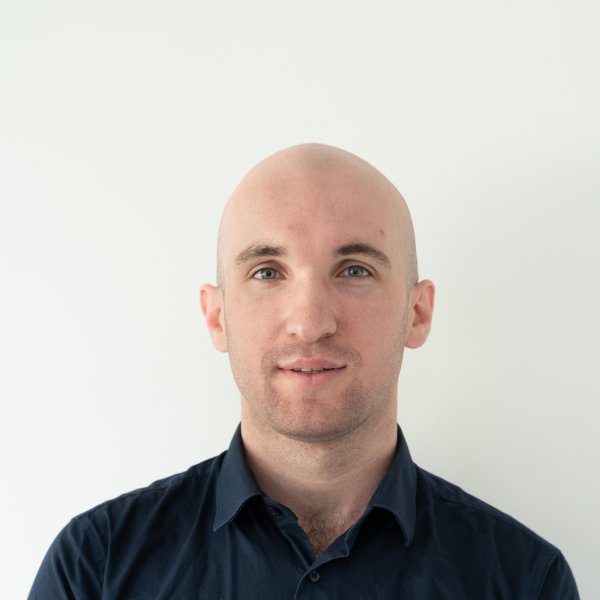 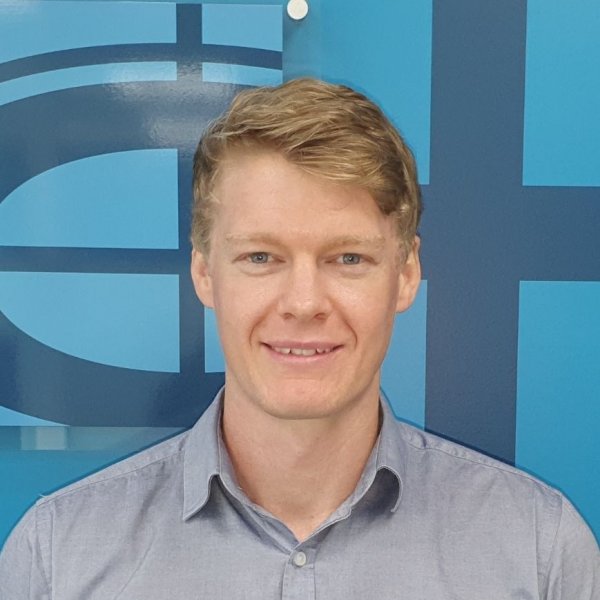 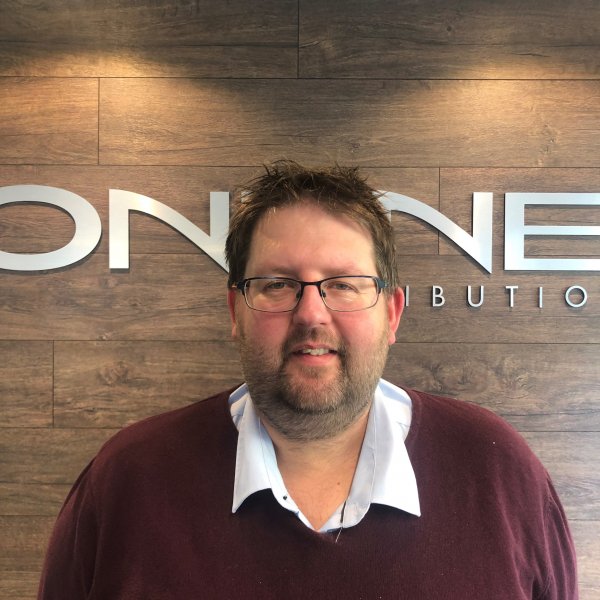 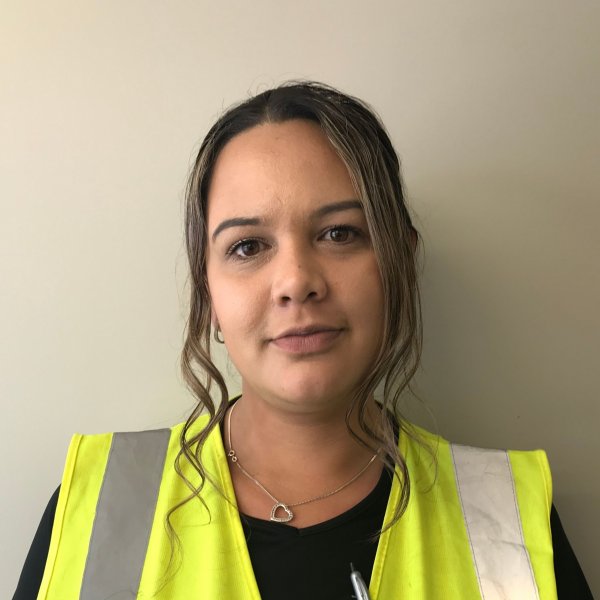 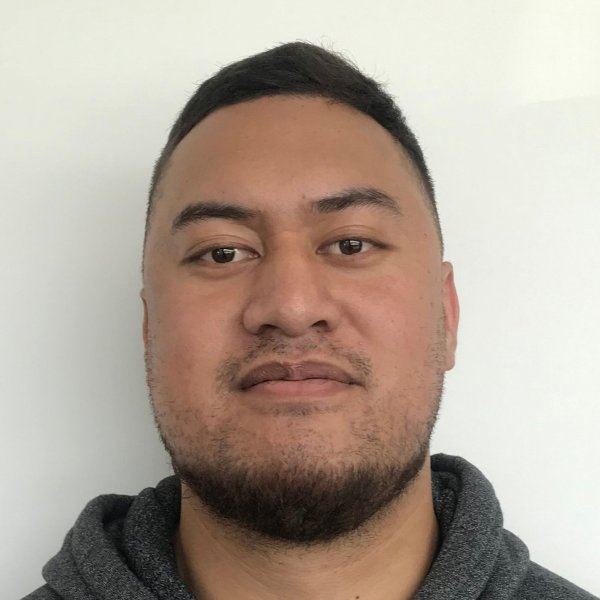 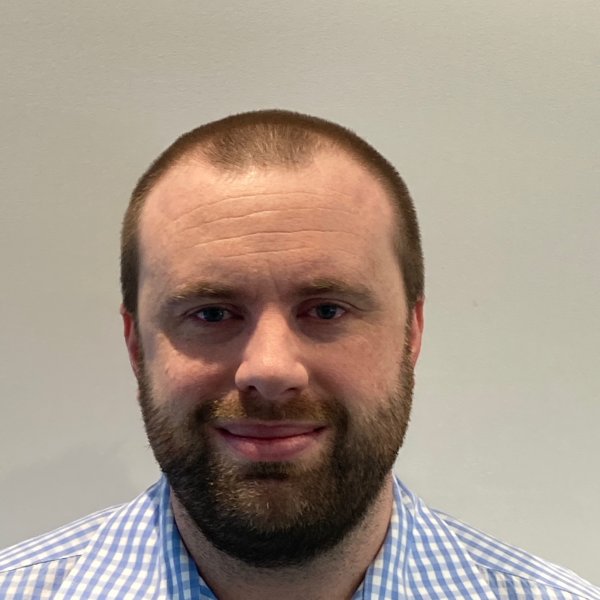 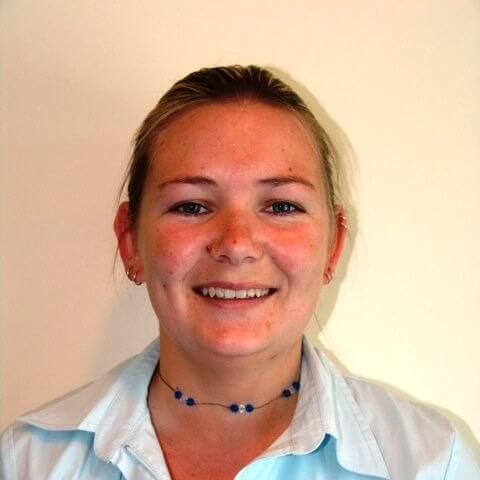 Jesse started with Online in a casual role in October 2009, and worked on and off until he completed his Bachelor of Commerce Degree in Accounting in 2012.  At the end of 2012 he went to Auckland to help out with the summer season for one of our major clients.In January 2013 Jesse joined our Trainee Manager Programme, based at Freight Place in Auckland. He was promoted to 2IC in March 2013 and then Manager in June 2014. As a Manager, his role included running one of our biggest warehouses over the summer season, coaching new staff and creating efficiencies in our Freight Place operation. Further promotion followed, and Jesse is now the Operations Manager for our Northern Region.Since joining Online, Jesse has not only gained knowledge and experience in warehousing, but also business in general and says “I enjoy applying what I have learned from my studies into a proper business setting”.

Jasmin Mita joined Online as a casual storeperson in our Auckland branch in March 2008. During her casual employment, Jasmin learnt to pick and pack for a wide range of clients and began to develop her administration skills, which enabled her to be flexible in moving around the sites where needed.In 2009 an administration role opened up and Jasmin was quickly promoted to this position. In this role, she was responsible for invoicing, order pool management, posting orders, customer service and stock control. During this time our Auckland Branch was growing steadily and a change in site management created another opportunity. With her considerable knowledge of Online’s clients and processes she was ready to move into a 2IC role in February 2011.By June 2011, Jasmin was offered the opportunity to become Trainee Site Manager for Auckland’s newly-established Freight Place 2 warehouse. She completed her Trainee Programme while working full time in a very busy site, and in November 2011 she was officially recognised as the Site Manager of Freight Place 2. This was a great achievement for Jasmin and demonstrates the value of spending time learning the business from the floor upwards.  After 18 months running Freight Place 2, Jasmin requested a transfer to Christchurch to be closer to her family. She moved to Christchurch to run our second largest site at Port Hills Road, and has since taken up the role of Site Manager at our largest Christchurch site – Port Hills 1.Alongside her daily responsibilities, she is now using her considerable skills to mentor and support our new Trainee Site Managers.

Cushla joined Online Distribution as a school leaver in November 1995. Since then she has worked in a variety of roles for us. She began as an office junior then moved into one of our warehouses to ‘pick and pack’ and assist with stocktaking. She has assisted in all areas of our Support Office, organised functions, carried out supplier reviews, administered payroll, provided human resources support, as well as client customer service.Her current role as Accounts Manager involves management of accounts receivable and payable, administering staff payroll, processing our company accounts and reporting to the management team. And in 2016, with the support of Online Distribution, Cushla started part-time study at Canterbury University.

Want to join the family ?

Find out about some of the career opportunities here at Online Distribution.